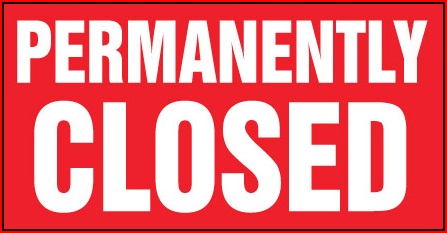 Today the children were visited by a Bee-Keeper. He spoke to the children about the process the bees go through to make honey, how they are able to communicate with each other by emitting different smells. He spoke about how bees pollinate flowers so the plants can produce seed or fruit.

Then he showed the children the special clothing he needs to wear when he harvests the honey and wax his Bees produce. He wears a long sleeved shirt and a thick hat. Over the hat he has a special netting that covers his face and protects him from being stung. He also has to wear long pants that he tapes the ends so that to bees that crawl on the ground don’t climb up his legs.

He brought some of the equipment that he uses when he harvests the honey and wax, such as the smoker, and explained what each tool did. Then he passed around some of the honeycomb he recently harvested for everyone to try.

The children were all very excited throughout the visit. Most children were either asking questions or answering any that the Bee-keeper had for them. They also gave plenty of facts about bees and were able to relate movies and books to the experience.

Learning outcomes:
3.2.2- children are connected to others in a positive and happy way.
1.4.2- child is an enthusiastic learner.
4.1 – children transfer and adapt what they have learned from one context to another